What are the traditional roles and functions of music producers, recording engineers, mixing engineers, & mastering engineers? And how do they relate to home recording aficionados in today's home studio/independent music environment?

Recording engineers are responsible for the technical side of capturing audio. This includes setting up and maintaining the equipment, adjusting levels and balances, microphone choice and placement, and ensuring that the audio is recorded at the highest quality possible.

Mixing engineers: When recording tracks has been completed, the mixing engineer takes the tracks and combines them into a cohesive mix. This role includes adjusting levels, adding effects, panning in the stereo field, and creating a balance between the various elements of the mix.

Mastering engineers take the final mix and prepare it for distribution on various media, such as streaming platforms, vinyl, and CD. These different media may have different technical specifications that need to be met.

Their job may include adjusting the overall volume, EQ, compression, width, and adding any other final processing to the final mix to ensure that the audio sounds good, and sounds consistent across different playback systems, and from song to song on a multi-song project.

In a multi-song project, a mastering engineer is responsible for sequencing the songs (putting them in the correct order and creating the spacing between songs).

Producers are responsible for the overall creative vision of a project and may also be involved in the recording, mixing, and mastering process. They work with the artist to develop their sound and vision. It's a bit like the director of a movie. 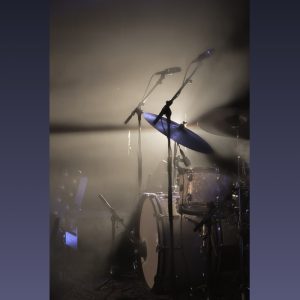 A recording engineer is responsible for mic choice and placement.

Keep in mind that even in the old days, these roles were not rigid rules. Sometimes a producer had total control. Sometimes they were little more than a liaison between the artist and the recording engineer.

Some singers might have an arranger/producer who prepared all songs for them. The producer might hire the musicians, arrange the songs and then present the singer with the finished tracks so the singer could sing over the top of them.

In other cases, bands or artists would self-produce. Maybe they even act as their own recording and mixing engineer.

With the advent of relatively cheap and reasonable quality recording gear being mass produced, we now have bedroom producers.

With a laptop, a couple of mics, $65 recording software and some beats, and/or virtual instruments, we have a fully functioning recording studio (albeit without the expensive acoustic treatment).

Engineering and production take a lot of skill and experience. Even though there are a lot of knowledgeable people in the space, you have a lot of people that may not know what they're doing. On the other hand, you have lots of talented and creative people who might have been shut out by the traditional studio/record company system. They may be creative in ways outside of the ways the previous system encouraged.

I remember working in a mixdown session and the artist would ask me to turn up one thing, and then another. I was mixing to two-track and watching the meters there. Eventually, from turning everything up, the mix was too hot on the two-track and I'd turn the master fader down.

I explained to him that the signal to tape had to be within certain parameters. He said, "Man, I can't wait to have my own studio so I can turn everything up!"

As an independent musician, you might be engineering, producing, mixing and the artist, too. Although you can farm out some of these roles, you can also do it all in-house, if you have the skill or the time to learn.

I do most everything myself.

Keep in mind, engineering, mixing, mastering and production are are skills that can take a lifetime to master -- just like singing or playing an instrument.

But, just like singing or playing an instrument, we can learn them well enough to get a professional-level job done. And we have one big advantage . . .

Top Ten Tips For Independent Musicians, Doing It All Alone 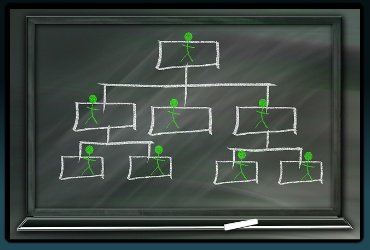 As an independent musician, you have a lot of jobs.

As an independent musician, you may have to learn marketing, social media, making graphics, and booking live shows. Plus, you might want to practice your instrument and get better at songwriting, too.

But I love to do almost everything on my own. Here are my op tips for getting away with it :-0

What Are The Biggest Differences Between Recording Today vs The '80s & '90s?

For me, it's the fluidity of the order in which you can do things. 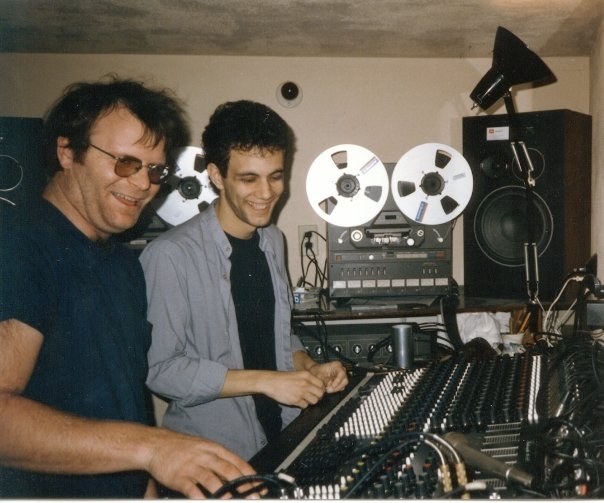 Me and my bud in the studio, back in the day.

While the order may have deviated slightly in some cases, that's the way we did it. Before automation was widely available, when you did a mix, if you wanted to redo it at a later date, you probably had to start from scratch.

Now, if someone asks me for a mix with a little less hi-hat, I pop open the session and it's exactly where I left it. I turn the hi-hat down a couple of dB, and I've sent of a file within 15 minutes.

And I've been in the middle of mastering one of my songs, decided I didn't like the vocal performance, re-cut it, ran another mix, and back to mastering.

In addition, I've sometimes cut rhythm guitars to click tracks, or cut vocals when I didn't yet have guitars. And I can rearrange a song no matter how far along I am! It's much easier.

During basic tracks on one record I was producing in the '90s, the drummer got sick. She was a trooper and cut tracks for hours before finally giving out.

Up on the editing block went the two-inch tape. With a razor blade and some editing tape, I spliced the good takes together. I'd never done it on two-inch tape before, but it worked out.

For others, I suspect the difference between recording today and in the past would be the time you can spend. For the cost of a decent studio for a few days, you can set yourself up with a home studio. Then you can spend hours perfecting whatever parts you want, with no additional cost except time.

As for me, I often had deals wherever I worked. I could use the studios when there weren't paying clients working. I spent hundreds of hours in studios, late at night, often by myself. I loved it then, and I love it now.

The beauty of it is, you probably have access to about the same tools they have. In order to make great music, you just need the talent and the skills 😉

There you go. You're the producer, engineer and the artist. You can play all those roles yourself, or outsource/work with partners. And today, you can easily flow between the different roles that were traditionally performed sequentially.

Keith Livingston is a musician, producer, recording engineer, songwriter, hypnotherapist and NLP trainer. He spends much of his time writing, arranging and producing music, and thinking about the best way to get it out there!
Keith's Music Site

Sample Rate & Bit Rate — What Should I Use For Home Recording?

-14 LUFS: Having Problems Getting Your Mixes There?

Sample Rate & Bit Rate — What Should I Use For Home Recording?

-14 LUFS: Having Problems Getting Your Mixes There?

My mix doesn’t sound good on the phone, laptop, or in my car. What should I do?

Please log in again. The login page will open in a new tab. After logging in you can close it and return to this page.